To celebrate March Madness, IN Greenwich has coordinated the second annual “IN Greenwich Madness” contest, a free basketball bracket contest in town.  Throughout the tournament there will be prizes from local restaurants and businesses. Top prizes will go to the three participants with the highest points for the entire tournament. The contest is free to enter online where participants choose the winners of this year’s Men’s NCAA college basketball tournament. Join in the fun by visiting the PickHoops bracket group called “IN Greenwich March Madness Contest”.
To join, visit: https://ingreenwichct.com/2019-in-greenwich-march-madness-basketball-bracket/
You’ll be asked for your name and email address and to create a new user password for yourself.  Then you’ll be asked for the group password.
This group’s password is: INGreenwichMM
Bracket entries can be entered online starting Sunday, March 17th at 11:00pm EDT.  Online bracket entry closes Thursday, March 21st at 12:18pm EDT.

The idea came to IN Greenwich co-founder Craig Jones after their 2017 Greenwich elf and mensch, Vin and Bin, visited all over town in December.  “The elf and mensch were so popular that I knew we wanted another entertaining campaign around springtime.  Our March Madness online bracket was popular last year and we expect it to be even more fun this year!”

March madness is known to be so thrilling because of the Cinderella stories, upsets and last-second finishes. IN Greenwich co-founder Jessica Reid says she believes that the NCAA basketball tournament is one of the top sporting events of the year.   “Each game is important. If you lose you’re out.  And for some of these basketball players it may be the last college game of their career,” said Jessica.  “Aside from having your school/alma mater in the tournament, the only thing that can add more excitement is having a winning bracket.” 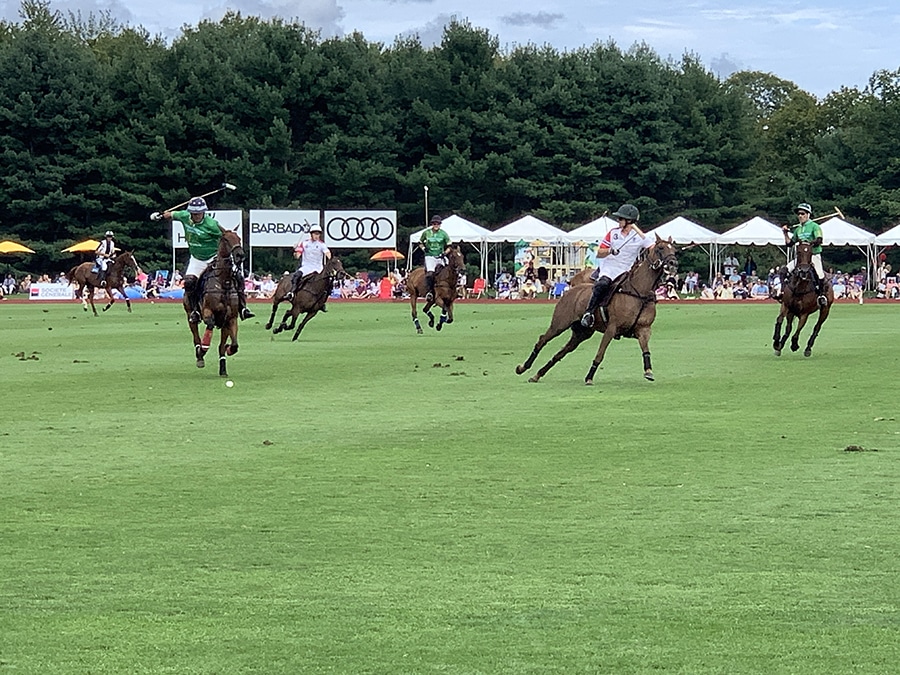 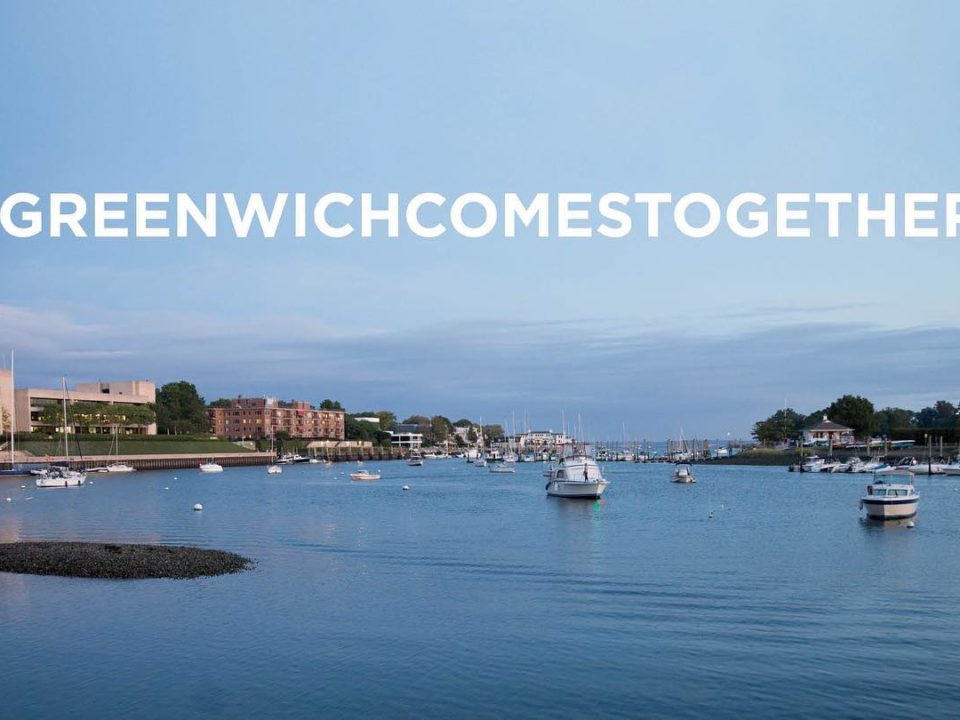 Greenwich Comes Together – A Virtual Get Together Supporting Restaurants 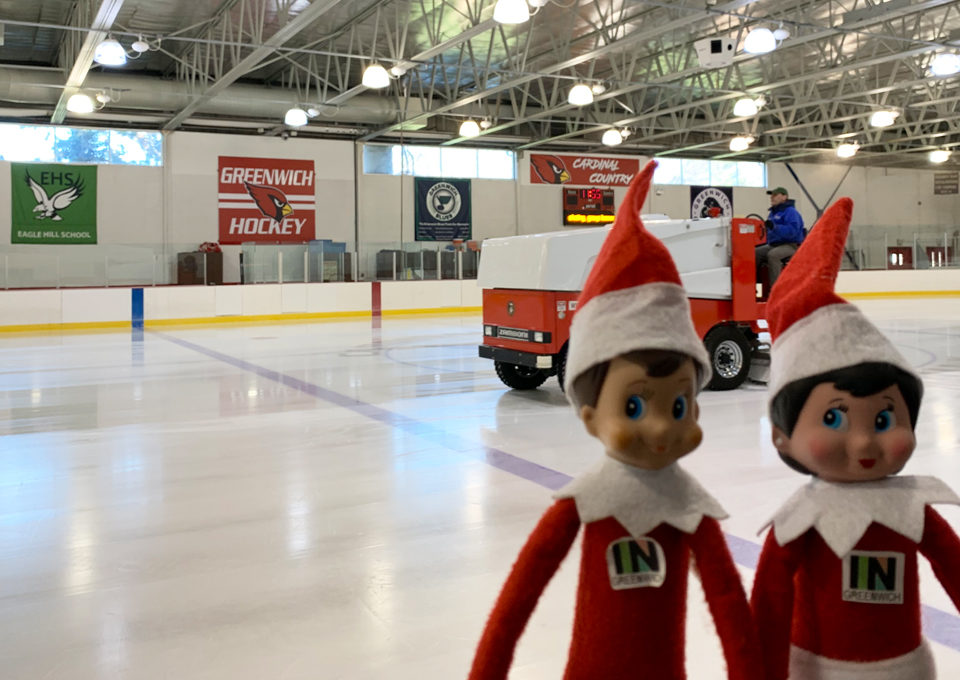 2018 Adventures of the IN Greenwich Elf